One breathtaking glimpse of audacity not only confirmed India had wrested control of the final Test and this series but perhaps marked the moment Rishabh Pant lifted the role of wicketkeeper-batsman to a new rarefied level.

A quite remarkable reverse sweep-cum-swot for four off Jimmy Anderson armed with the second new ball epitomised all that was special about the century from Pant that illuminated a wonderful second day in Ahmedabad.

And it demonstrated the 23-year-old is not only the brightest young light in India’s glittering firmament but also the most pioneering in his dual role since Adam Gilchrist re-defined the keeper’s place in the Test game 20 years ago. 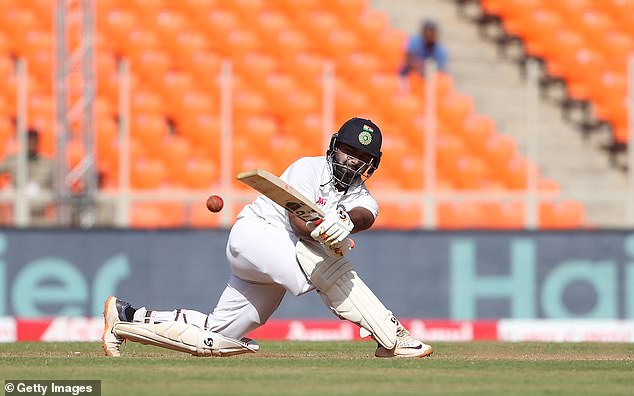 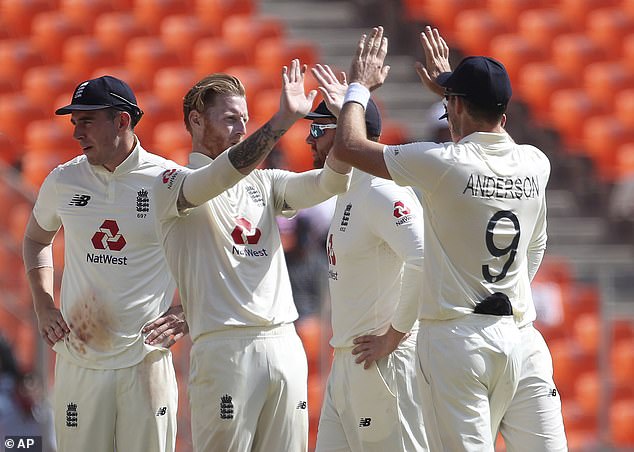 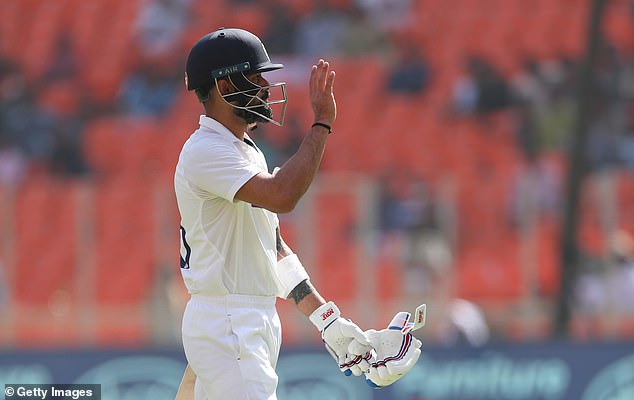 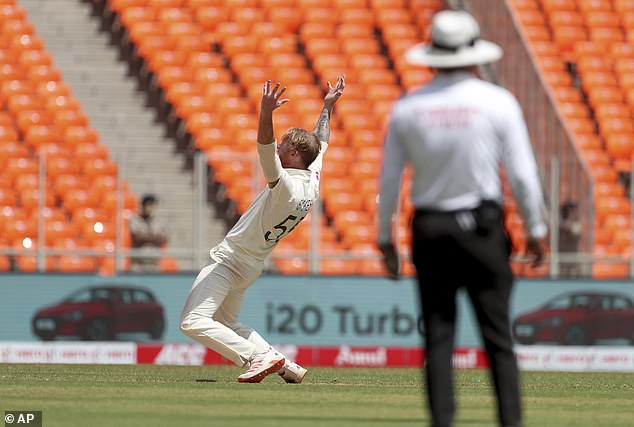 Nobody has ever quite reached the dizzy heights of Gilchrist in the all-conquering Australia side of the early 2000s. No-one, that is, until Pant added top quality glovework in this series to batting that has made him such a special part of this modern India side.

That unique hit followed a calculated attack that saw Pant run down the pitch at Anderson to the very first delivery with that new ball and smash him for four before executing a front foot drive-cum-cut-through the covers for successive boundaries.

And soon after it Pant almost inevitably went to his hundred with a big slog swept six off Joe Root – the second of his three Test hundreds that has been reached in the grand manner – as India made a mockery of England’s best efforts to stay in the series.

The fact it was Root bowling himself with a still hard and shiny ball after Anderson and Ben Stokes had finally wilted in the fierce Ahmedabad sun said everything about the self-inflicted wounds that look likely to cost England very dear here.

Stokes and Anderson had done everything possible throughout two sessions when England were on top in an absorbing tussle to make up for the glaring omission of a third seamer in an unbalanced England side.

But when Pant joined forces with another left-hander in Washington Sundar and England began to visibly wilt then India could begin to look ahead with confidence to a date at Lord’s in June with New Zealand for the final of the World Test Championship.

How England had battled, mainly through the immense figures of the most prolific seamer in Test history in Anderson and their talisman in Stokes who defied both illness and a lack of bowling form to again stand up for his side when they needed him most.

Together they carried the seam load heroically and, with the help of Jack Leach, reduced India to 146 for six, still 59 behind, to make England believe they could get away with again falling at least a hundred short of par when handed first use of a good pitch. 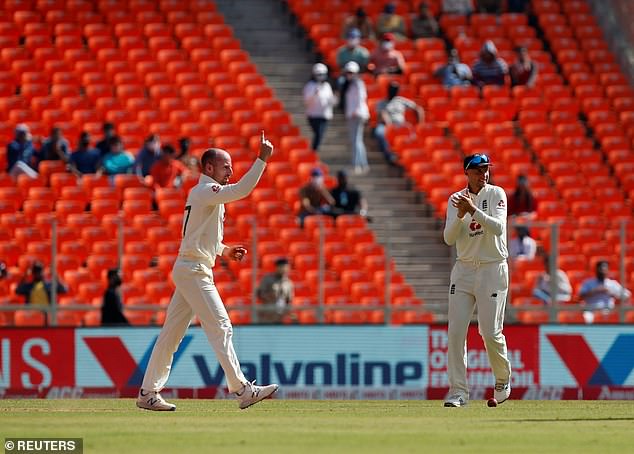 Pant changed all that. He had shown the more destructive, sometimes reckless, part of his game at the start of the series when he attempted to hit Leach out of the England attack. Now he showed there is far more to his very modern style.

Pant spent 82 balls in reaching his 50 as he put on the first half century of the match with Sundar but then exploded in the most intelligent way to smash his second 50 off only 33 deliveries. By the time he swotted Anderson right-handed to the boundary the pair had added a hundred and India had begun to build what should be a decisive lead.

There was a moment that could have changed everything. And it came when the hapless figure of Dom Bess, struggling desperately on his return to the side, felt he had Pant lbw when he had made just 35 and England were still on top.

Umpire Nitin Menon, who had already given two very close lbw shouts against Jonny Bairstow and then Rohit Sharma in the bowler’s favour, this time said no. The review just about backed up Menon’s call and Pant was reprieved by the barest of margins.

Poor Bess. It is clear now why England left him out of the last two Tests and asked Moeen Ali to stay on after the second in his place. For all their public displays of support they must have known Bess was bereft of any form and confidence.

England had done so well to stay in the game, conceding only 16 runs in the first hour of the second day, and straining every sinew in the forms of Anderson and Stokes to keep in India in check. But every time Root turned to Bess the pressure was released. 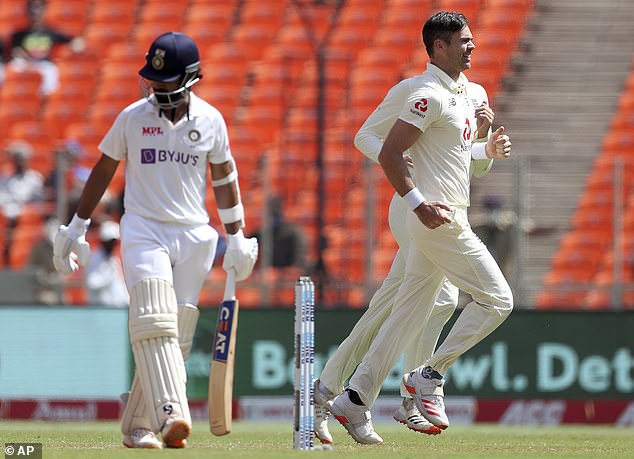 Root did his best to make up for England’s inexplicable selection shemozzle but when his big two tired and the captain turned to himself rather than Leach against left-handers in Pant and Sundar who ended up adding 113 the game was all but up.

Pant, who also offered a fiercely hit half chance to Ollie Pope at short leg off Leach and then could have been run out by a direct hit from Leach at mid-off, finally smashed a pull straight to Root at mid-wicket off Anderson and departed furious.

He had no need to admonish himself for making 101. By the close India were 89 ahead and Sundar was still there on 60 even though he was given out by umpire Virender Sharma just before the close but was found to have inside edged onto his pad.

The bowler denied by technology, almost inevitably, was Bess who at least allowed himself a wry smile at the end of his toughest day in Test cricket.

And it was a day that left England, for all their best efforts, needing an almighty second innings batting effort if they are to get anything out of their final Test of the winter.

Schalke’s new boss Christian Gross was laughed out of Spurs and...