Kyle Edmund will miss this year’s Australian Open due to failing to recover in time from a recurring injury that kept him out of last month’s Battle of the Brits.

The tournament, which starts in Melbourne on the 8th of February, is one that Edmund has fond memories of, having reached the semi-finals in 2018. He beat the likes of Kevin Anderson and Grigor Dimitrov before losing to Marin Cilic.

It will come as a massive frustration for Edmund, who has struggled with persistent knee problems throughout his career.

In 2019 he retired in the second round of the French Open with the injury, before letting a two-set lead against Fernando Verdasco slip at Wimbledon just two months later with a similar issue.

Edmund reached the Battle of the Brits final in June last year, but was forced to pull out of the latest edition in December, before making the decision to miss the year’s first Grand Slam.

Ilya Ivashka is taking his place in the first round. The Belarusian’s best performance in a Grand Slam came in the 2019 edition in Melbourne, where he reached the second round. 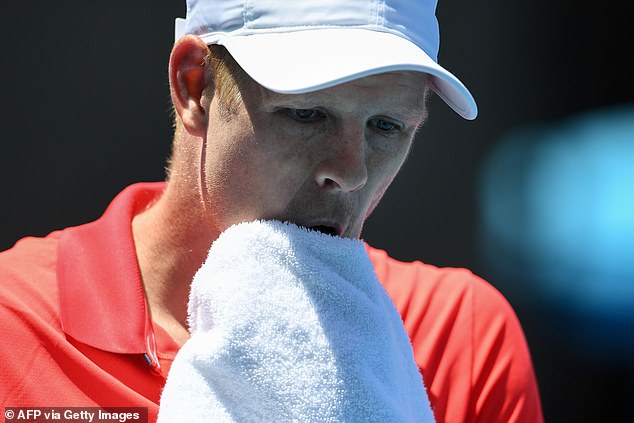 Newcastle ‘hold talks with Monaco over a £6.3m move for right-back...