England cricket legend Jimmy Anderson ‘missed out on knighthood in the New Year Honours list due to fears of Australia SLEDGING in the Ashes!’

By David Wood for MailOnline

England’s record wicket taker Jimmy Anderson reportedly missed out on a knighthood in the New Year Honours list due to fears of Australia sledging during the Ashes series.

Officials believed it would be unwise for the 38-year-old bowler to be honoured while he was still playing, according to The Times.

There were fearsÂ the Australians might attempt to the use the situation to unsettle Anderson during the Ashes later this year.

‘I don’t think we’d send out Jimmy Anderson to face the Australians with a knighthood,’ a source was quoted by The Times.Â Â

The decision to awardÂ MBEs and OBEs to all 12 of England’s Ashes-winning team of 2005 came back to haunt them during the 5-0 series whitewash down under in 2006/2007.

Paul Collingwood, who appeared only in the final Test of the 2005 series, scoring 7 and 10, was widely ridiculed for his gong, with one stadium announcer welcoming him to the crease with the jibe ‘Paul Collingwood MBE’. 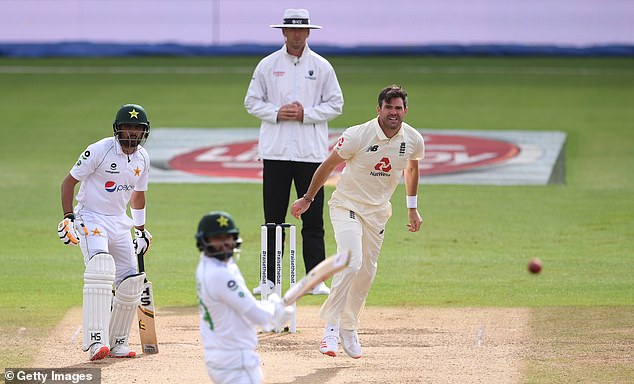 Anderson became the first fast bowler to take 600 wickets in TestsÂ last summer and it is understood that he will be awarded a knighthood for his services to the game.Â

Alastair Cook, England’s leading Test run-scorer, was knighted in the New Year Honours in 2019 but only after he had retired from the international arena.Â 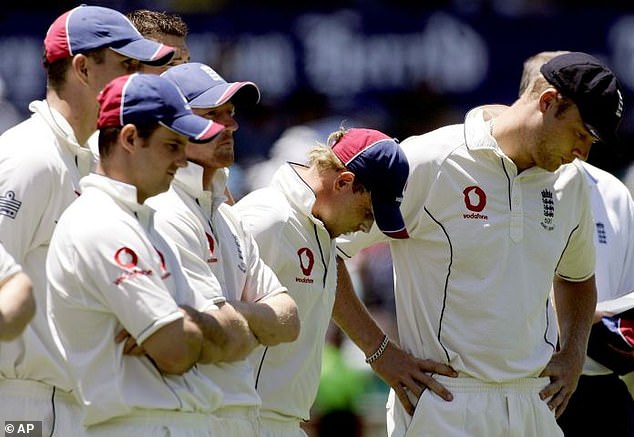 Joe Root’s legacy as England captain and batsman will be decided...