Cristiano Ronaldo is BANNED from changing the lightbulbs at home by Georgina Rodriguez… because their ceilings are so high up, she fears he’d get injured if he fell!

By Jack Bezants for MailOnline

Georgina Rodriguez has revealed that she insists on changing the lightbulbs in the house she lives in with Cristiano Ronaldo so the Juventus star avoids the risk of injury.

The evergreen Ronaldo, who turned 36 in February, is approaching the twilight of his career yet is still banging in the goals for the Serie A giants this season.

But with time becoming increasingly of the essence, Rodriguez said that she doesn’t want him risking injury considering how high the ceilings are in their house. 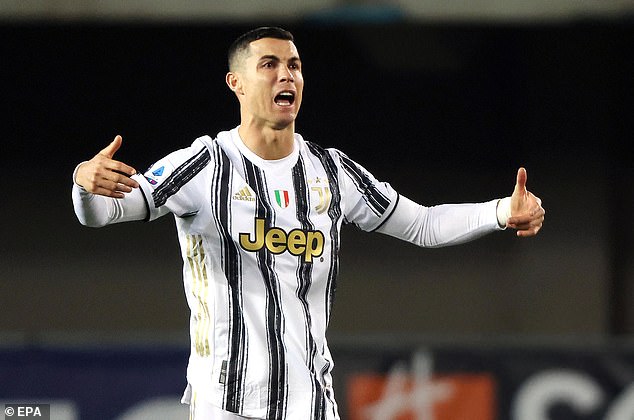 Ronaldo, now 36, is approaching the twilight of his career playing for Juventus in Serie A

‘Changing a light bulb in our house is impossible, we have such high ceilings,’ the 27-year-old Rodriguez told Sportweek.

‘If you were Cristiano Ronaldo, would you change a light bulb nearly 20 foot above the ground?

‘Better not. Take care of yourself and dedicate yourself to being the best at what you do. I’ll take care of the rest. I make it all work out. I like to take care of my home and my family.’

Rodriguez added that Ronaldo doesn’t cook and sometimes she likes to welcome him home from training with a fresh meal ready and waiting for him. 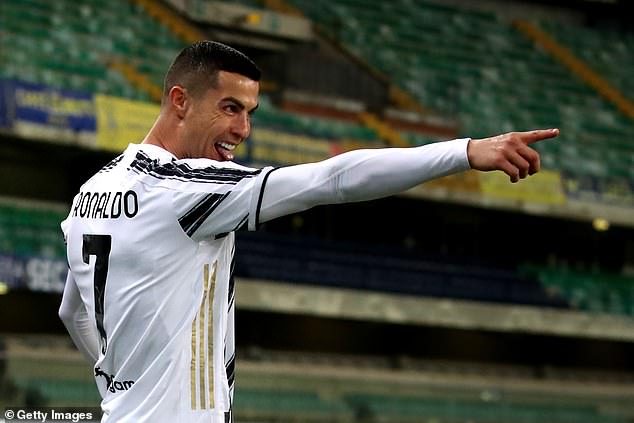 Ronaldo has scored 28 goals this season, including with Juventus and national side Portugal 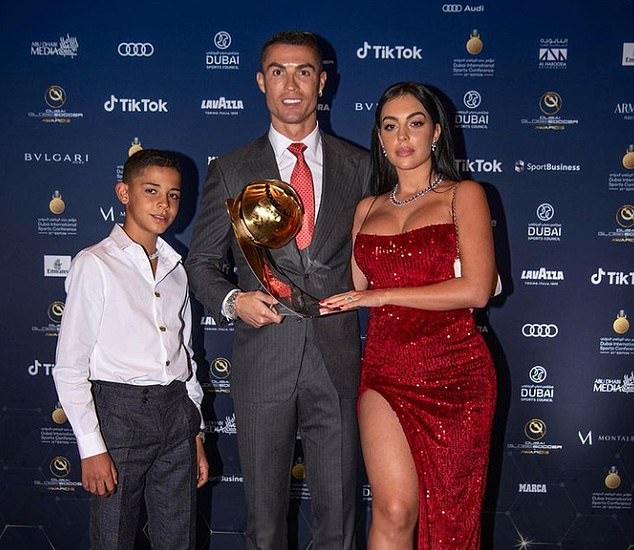 ‘He doesn’t cook. After training all morning, he deserves to find a good plate of hot food prepared with love at the table,’ she explained. ‘We have a chef and sometimes I cook.’

Ronaldo has featured on 34 occasions for club and country so far this season, scoring an impressive 28 goals.

Juventus are currently languishing third in Serie A on 46 points, a tally that is level with fourth-place Atalanta and places them 10 points behind leaders Inter Milan.

admin - March 5, 2021 0
KSW 58 went down on Saturday in Lodz, Poland, and the event saw one of Europe’s most highly touted prospects, Salahdine Parnasse, take...