Stoke City are in talks to sign winger Rabbi Matondo on loan from German side Schalke.

The 20-year-old Wales international has only made three appearances for the Bundesliga side this season and is eager for more game time.

Championship side Stoke are chasing a play-off place under Michael O’Neill and face Leicester City in the FA Cup next week.

O’Neill has been keen to bolster his attacking options to boost their promotion chances.

Highly-talented Matondo left Manchester City to join Schalke in an £11million deal almost two years ago with the aim to make his mark on their first team.

He made 21 appearances last season but has found his opportunities limited this time round and wants to play regularly with an eye on securing his place in the Wales squad for this summer’s European Championships. 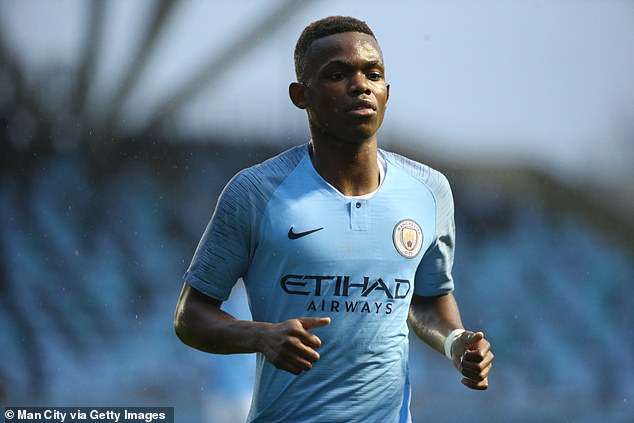 Lee Bowyer lets rip at his Charlton stars after defeat by...