Newcastle ‘hold talks with Monaco over a Â£6.3m move for right-back Djibril Sidibe’ as Steve Bruce looks to bolster his defensive options with the France World Cup winner

By Kwame Boakye For Mailonline

Steve Bruce’s side are amongst a host of clubs interested in acquiring the services of the 28-year-old in January.Â

According to Foot Mercato, the Magpies have made contact with the Ligue 1 club over a move for the right-back and have made inquiries regarding his situation in France. 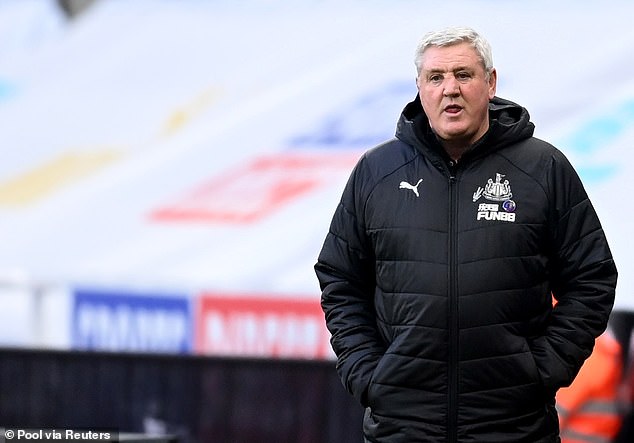 French giants Marseille are also interested in a deal for Sidibe who was part of the France squad which won the World Cup in 2018.

It’s been reported that the right-back would cost around Â£6.3 million to sign on a permanent deal.Â

The Frenchman has been at Monaco since 2016 and won the Ligue 1 title with the club in his first season.Â

However, he’s been limited to just five league starts this campaign andÂ his current deal expires in the summer of 2022.Â 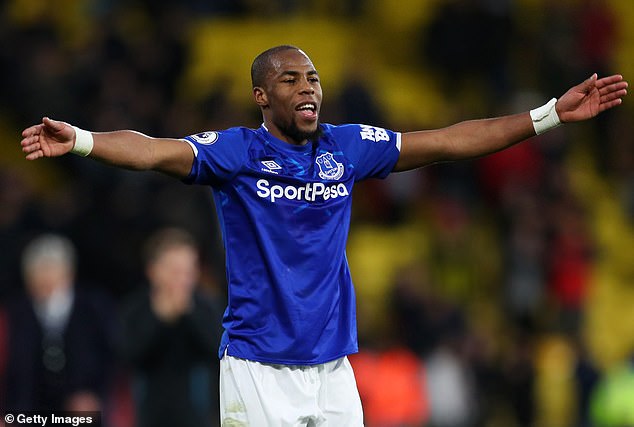 The Frenchman spent last season on loan with Everton, he made 25 appearances for the Blues

Sidibe spent last season on loan at Everton before he returning to France at the end of the campaign, he’s previously been linked with Arsenal and Manchester United.

Newcastle have had a frustrating season thus far, they’re 15th in the table and without a league win in their last five games.

They also lost 1-0 to Brentford in the quarter final’s of the Carabao Cup in December.

Next up for Steve Bruce’s side is a trip to Arsenal in the third round of the FA Cup on Saturday evening.Â

Schalke’s new boss Christian Gross was laughed out of Spurs and...