The day after I successfully defended my 1500m Olympic title in Los Angeles in 1984, Neil Macfarlane, the then sports minister, made a trip to the Olympic Village.

Macfarlane was a good sports minister and naturally at home on those occasions, and did not need prompting to be there by a smart private office.

He sat with me and a group of athletes and asked a simple but purposeful question: ‘What can I do to make sure we have better performances in four years’ time at the Seoul Olympics?’ 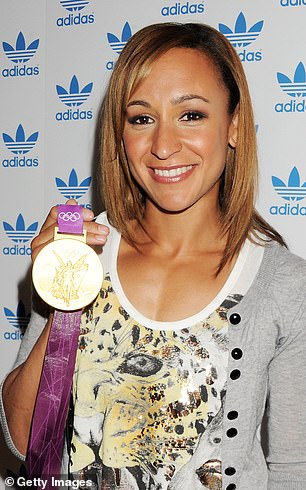 The Los Angeles Games were reasonably successful by British standards. A young Steve Redgrave had appeared on the scene. Daley Thompson was again unassailable in the decathlon. Tessa Sanderson made up for her disappointment in Moscow and won gold in the javelin and a good smattering of medals were won across a range of sports.

I had been appointed to the old UK Sports Council the year before Los Angeles. I had already absorbed for 12 months the byzantine nature of the structure of British sport and its even more mercurial funding. Around that time I was taken aside by one of our world-class weightlifting coaches, John Lear. He cornered me and bluntly told me what I needed to remember in my new role.

‘You’ll never go wrong if you remember Lear’s Law,’ he said, before going on to explain what Lear’s Law amounted to. ‘It’s really simple. The weight a man can lift above his head is directly proportionate to the size of the Sport’s Council grant.’

Mindful of this conversation, I ventured down the same path with Macfarlane. I told him the most important thing he could do was to increase funding for Olympic preparation. I became the deputy chair of the Council two years later and the Government budget for every aspect of British sport — participation, elite, facility construction and maintenance and international engagement — came to the grand total of £43million a year; a sliver of the Arts Council grant. 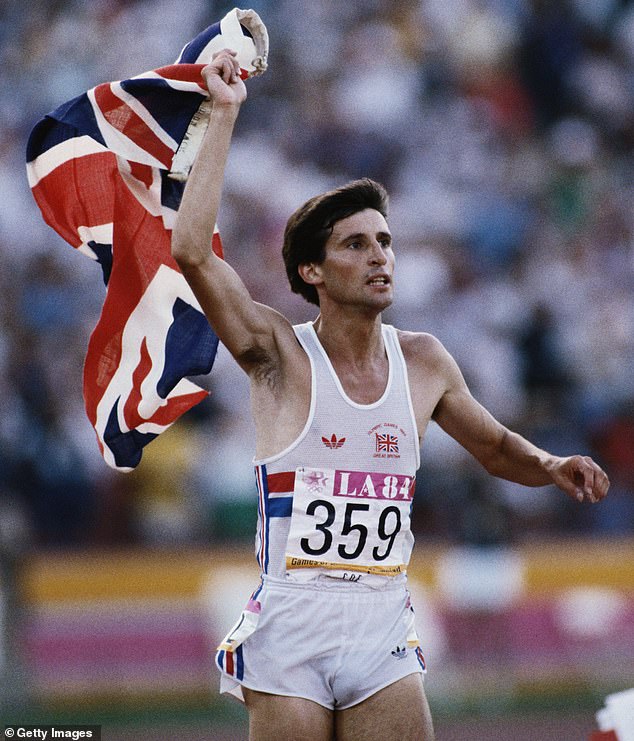 Macfarlane carefully listened, nodded his head and told me to leave it with him. In fact, he left it with me. Only weeks after returning from Los Angeles he asked me to chair a working group to advise him on exactly what more money in Olympic preparation amounted to and to which sports it should be distributed. I presented the report a year later which resulted in an extra £5m earmarked for our preparations in 1988.

But there is something else I remember about my return from Los Angeles. Only days after landing I went back to my athletics club, Haringey in north-east London, to thank my club coach and training partners. The New River Stadium was also Daley Thompson’s training base. Word got out that we were both coming down, probably through our wonderful and visionary club president Ron Pickering, a former Welsh national coach, who was also the voice of conscience in athletics and the BBC commentary box.

When we arrived at the track there were a queue of kids all wanting autographs, most of them for Daley. Then came the sobering moment when the club chairman turned to me and explained he was being overwhelmed by applications to join the club.

My thought was that was a good thing until he explained the club didn’t have the funds, coaches or ability to cater for more members. I often wonder how many of those kids we had to turn away could have been the next Daley. It was the day I realised the tiresome arguments about whether funding should be targeted at either elite or community sport were desperately wrong. You cannot have one without the other.

Sadly, Haringey Athletic Club — one of the top clubs in Europe in that decade — is no longer based at the New River Stadium through lack of funding and a lack of recognition at British Athletics. The bedrock of all that was good in my sport, more often than not, began in the club which fell by the wayside when local government cuts bit deep. It now operates with another club in an adjoining borough. 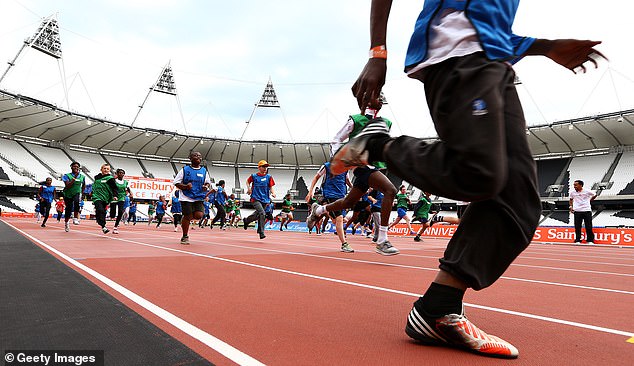 I cannot think of a single athlete who I travelled with in the British team who did not come through the club network. They would all be quick to pay homage to those club coaches, officials and volunteer administrators who were prepared to give up hundreds of hours of their year to support athletes of all abilities.

It is all too easily forgotten that the likes of Mo Farah and Jess Ennis were not born with Olympic medals around their necks. Long before they graduated into elite performance structures, the hard yards of burning hope and ambition are forged in community sport and clubs who nurture and develop their talent.

This is the same across the whole sporting spectrum. And those coaches that do have responsibility for our elite performers so often cut their teeth, learn their trade and develop their skills in community sport. Our elite events also rely heavily upon many of the technical officials, judges and other specialists who also emerge from our communities. A good sports policy is a good health, education, law and order, social cohesion and economic policy.

And yet, all too often our politicians fail to recognise this connection. The Covid-19 pandemic has exacerbated this. The decision to close so many community-based sports facilities and clubs, particularly those providing out-of-school opportunities for kids to play sport, has not just reduced their physical activity but affected their mental health too. We must and we can do better.

When these decisions are being made — and at some stage they may be made again — there has to be a greater understanding of the role that community sport plays across all our demographics. 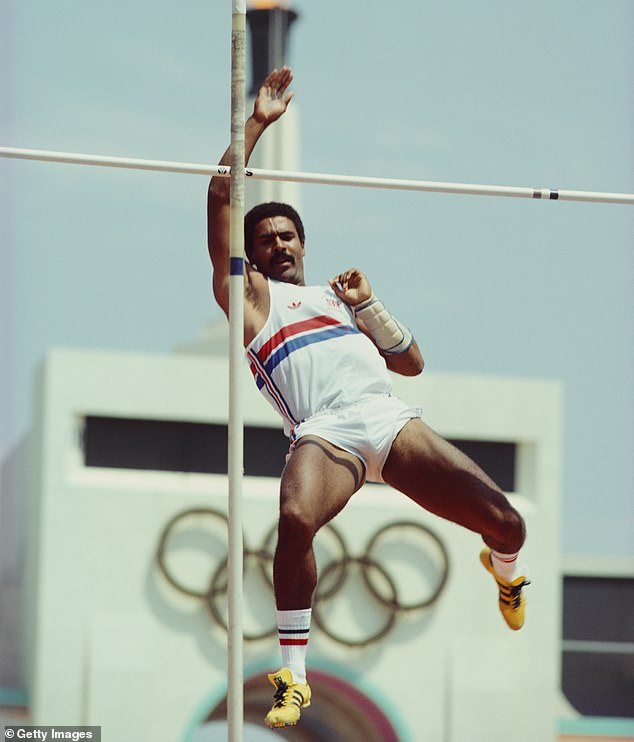 Whether it is kids playing football in the park or octogenarians taking part in Parkruns, the same principle applies.

We must also avoid the two-tier system we have seen recently where private schools continued to be engaged in competitive sport over the weekend while our parks were eerily deserted and essentially closed to local football leagues, both junior and senior.

I fervently believe this can be done in a safe and sensible way. Trust sport and those grassroots organisations to get this right. They are acutely conscious that they do not want their actions to contribute to an overwhelmed NHS. After all World Athletics, under the same Covid-19 conditions, organised a World Championships. There is absolutely no reason why our smaller clubs should not be able to deliver along the same principles.

As SPOTY winner is announced, we reveal our alternative 2020 awards