The International Cricket Council is investigating allegations of racial abuse against Indian players Jasprit Bumrah and Mohammad Siraj during day three of the third Test against Australia in Sydney.

The Sydney Morning Herald reports that the ground operator, Venues NSW, are working with the ICC to track down the people responsible for the incident, after staff stationed on one of the boundaries were also made aware of the abuse.

The venue has access to over 800 security cameras around the ground, and due to coronavirus regulations put in place, they have details of all 10,075 spectators who walked through the gates.

The venue will be making CCTV footage available to the ICC.

The news comes as doubts continue over whether the fourth Test in Brisbane will go ahead next week.

India are reluctant to travel, with reports suggesting they were never comfortable with the extremely strict quarantine protocols laid out due to coronavirus. 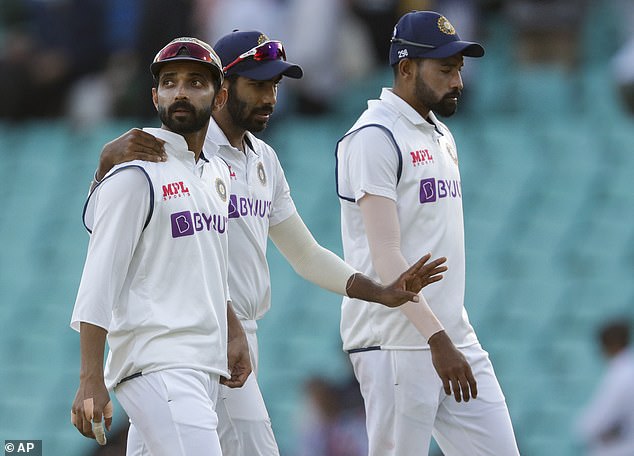 That’s now been intensified with the news that Brisbane has gone into a hard lockdown after someone tested positive for the virus in the area.

The taunting allegations brought an ugly end to what was a successful day of cricket for Australia.

The hosts bowled India out for 244 on day three thanks to Pat Cummins’ 4-29 and three run-outs, handing Australia a 94-run first-innings lead.

That lead then swelled to 197 by the close of play, as Marnus Labuschagne’s unbeaten 47 took them to 103-2. 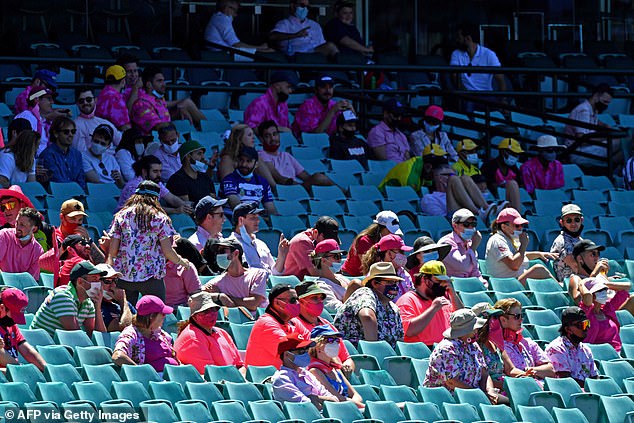 There were 10,075 people at the Sydney Cricket Ground on day three of the third Test