By Paul Newman for the Daily Mail

England’s squad were cleared to travel to Sri Lanka on Saturday and vowed to complete their two-Test tour even if any of their players test positive for Covid-19 during the series.

The whole of the 16-man party, seven reserves and support staff all returned negative PCR tests, clearing the way for England to leave on their charter flight on Saturday heading straight to Hambantota for 10 days quarantine ahead of the first Test in Galle on Jan 14.

And captain Joe Root insists the show will go on this time even if any of the players suffer illness after seeing England’s last two tours – the original trip to Sri Lanka in March and December’s white-ball tour to South Africa – ended prematurely by the pandemic.

‘I don’t think a positive test will automatically bring an end to this tour,’ said Root of a trip that again will feature the strictest of protocols and England having to spend the whole month-long trip in a bio-secure bubble.

‘They are decisions that will have to be made by medical staff. It won’t be down to the players even though guys have the option to opt out at any stage if they don’t feel safe.

‘All we have to do is follow the guidelines as best as we possibly can and if we do that we’ll give ourselves the best chance of not being in that situation. We know the protocols if something was to happen.’

There was criticism of England from South Africa when Eoin Morgan’s side aborted their trip before the one-day series after three home players and a number of staff at the hotel which housed both sides tested positive.

But Root defended their actions, calling it a ‘unique’ situation’ and adding. ‘It was more a domino effect there if you like. As a player in that environment it felt as if there was no way out in terms of the virus once it began circulating on our side of the hotel. 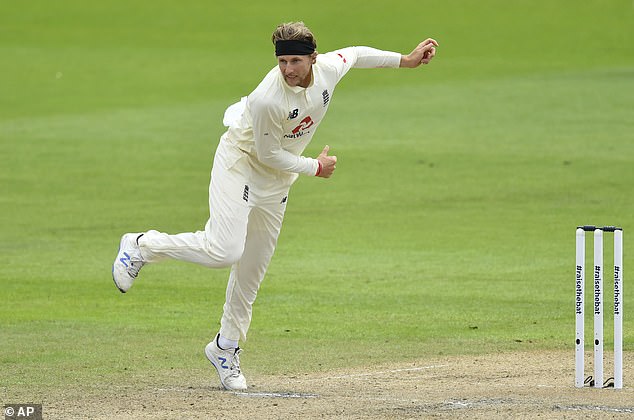 ‘The anxiety of that building up over a period of time was significant and the guys didn’t feel safe. The decision was taken out of the players hands and that was that.’

Ashley Giles, the England team director, talked in the aftermath of bringing England home from South Africa of the need for mental health screening as England prepare to have to deal with extensive bio-secure bubbles in Sri Lanka and the tour of India that follows.

And England have taken the decision to have psychologist Dr James Bickley from the Changing Minds clinic with them throughout the Sri Lanka trip to be on hand if any players suffer from the bubble fatigue that affected them last year.

‘This is where the culture of the team is really important,’ said Root. ‘That side of things where we’re at as an England group across three teams has to stand up more than ever. You have to be really truthful about what is controlling your emotions and ultimately that comes down to honesty within yourself. 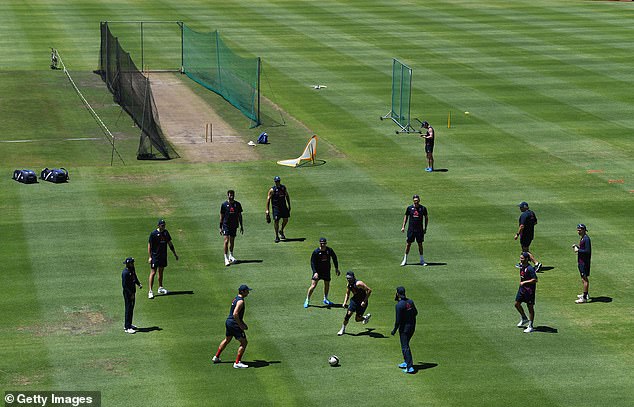 ‘Certainly the best way of dealing with our situation is to use people around us in the squad. Use our team-mates, use the psychologists out there and make sure you give yourself the best chance of going out on the pitch and perform. If there are elements of the bubble you can’t deal with no-one will hold it against you if you need to get out.’

England will play both Tests in Galle but it is not totally clear yet what calibre of opposition they will be up against. Sri Lanka have one more Test to play in South Africa and their players will not return home until six days before the first Test.

That means they will still be in quarantine on January 14 and England will face a second string unless the Sri Lankan government gives the squad special dispensation to cut short their period of isolation.

Lewis Hamilton arrives at the Yas Marina in Abu Dhabi as...