By David Kent for the Daily Mail

The white-ball star shone in Sydney Thunder’s win over Melbourne Renegades on Saturday with 45 off 19 balls.

With the Thunder chasing 173 from 17 overs, Hales helped them to 117 for two after 12 overs when it rained, meaning a seven-run DLS win.

The Renegades innings had earlier been disrupted by the weather, as they reached 166 for six from 17 overs.

Hales hit 576 runs in last year’s Big Bash and this knock came on the back of 71 from 29 balls against Melbourne Stars on Tuesday.

Hales cracked seven fours and two sixes in Carrara, before being brilliantly caught. Usman Khawaja was 48 not out alongside England’s Sam Billings when rain arrived to end the match. 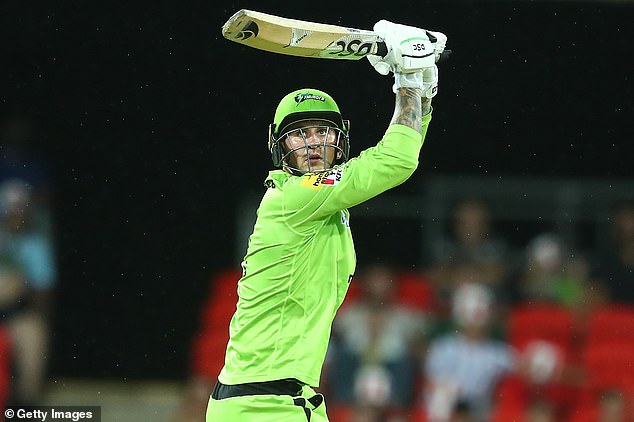 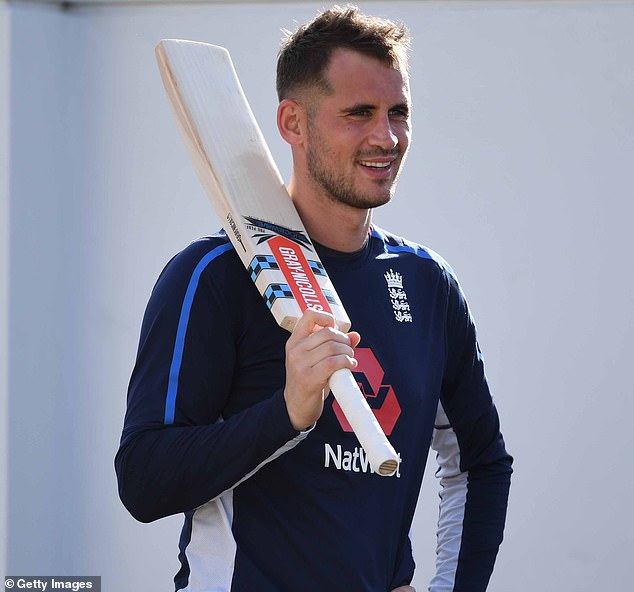 The victory sent the Thunder to the top of the table with five wins from six matches ahead of their scheduled game this morning against Brisbane Heat.

Hales has not played for England since being dropped from the 2019 World Cup squad for failing a recreational drugs test.

admin - January 9, 2021 0
Jermaine Jenas believes Gareth Bale would have been 'disappointed' to have been substituted in Tottenham's Europa League victory against Antwerp, with Glenn Hoddle...

Kubrat Pulev told Anthony Joshua to ‘remember me’ after the Brit’s...