By Mike Dickson for MailOnline

Millwall put their recent run of Covid woes and sketchy form behind them to safely avoid the muscular threat of National League Boreham Wood.

In the third round for the first time, the Hertfordshire side based in an area best known for its film and TV studios could not crack the big time in going down to a 2-0 defeat.

They never looked like making up the deficit of 65 places in the face of a highly professional performance from League One opposition.

Without a string of saves from home keeper Nathan Ashmore the margin could have been considerably wider over a perishingly cold lunchtime. Millwall will hope it can give them some momentum after their festive break enforced by positive tests.

On a run of five straight wins, the home side will have fancied their chances of an upset against opponents with only one win in thirteen. 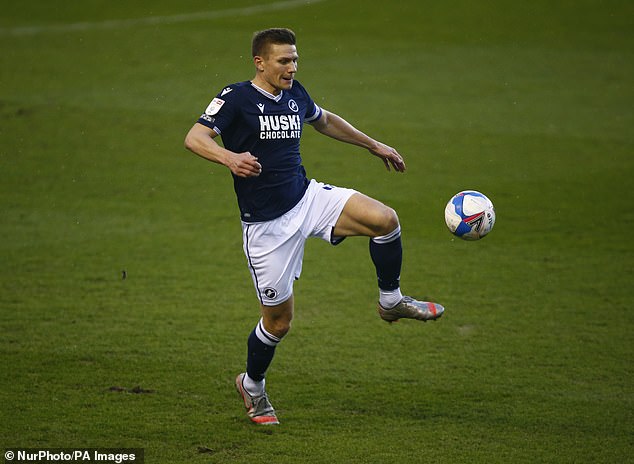 With the initial freezing fog quickly replaced by a thin wintry sun the visitors were soon piercing he home midfield without creating much in the way of clear cut chances.

Troy Parrott and Tyler Burey both came close, while Ryan Leonard brought a fingertip save from Ashmore. What threat there was from Boreham Wood came from set pieces, usually directed at the formidable presence of Matt Rhead, once an FA Cup quarter finalist with then National League Lincoln.

Ashmore was comfortably the busier of the two keepers and he was finally beaten on 31 minutes when Scott Malone forced his way into the area and squared the ball for Kenneth Zohore to slot the ball home.

The League One team should have gone into the break with more of a cushion, having been relatively comfortable.

Boreham Wood came back out with greater purpose, but would quickly have gone further behind if Ashmore had not managed to deflect Jake Cooper’s free header from a corner.

A golden chance to equalise came on 53 minutes after good work from Junior Morias, but Rhead spooned his cross over the bar with the goal at his mercy. It did not get better than that.

Most of the action was down the other end and soon afterwards substitute Tom Bradshaw should have stretched the lead when through on goal after a fortunate deflection, only to stick his shot wide. 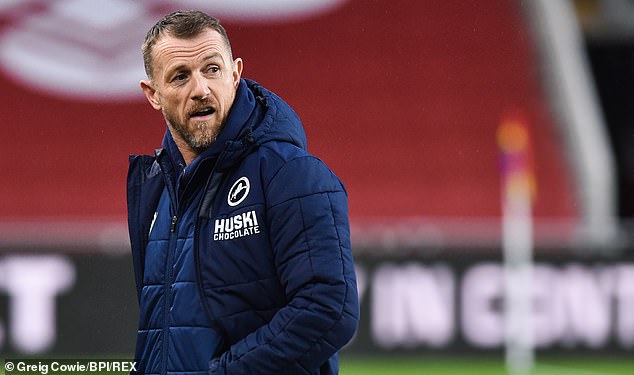 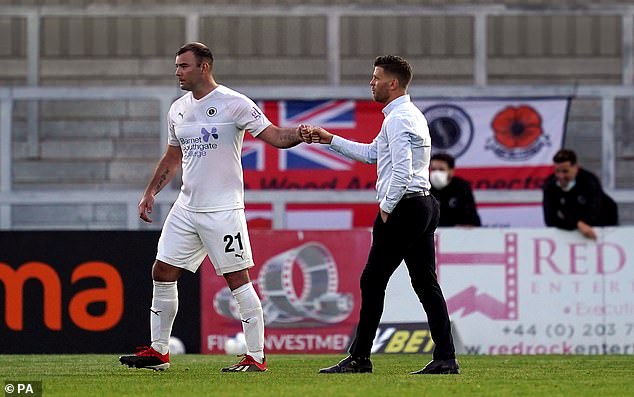 Finally they won themselves some breathing space when Shaun Hutchinson rose above the defence to head in straight from Malone’s corner after 71 minutes.

There were few dramas after that, only the question of whether Millwall would head back home across the capital with a greater goal haul.