By Max Mathews For Mailonline

Arsenal defender Sead Kolasinac has returned to Schalke 04 on a loan deal for the rest of the season, becoming the first of a possible squad cull at the club.

Left-back Kolasinac signed on a free transfer from Schalke in June 2017 and has played 113 times in all competitions since then, scoring five times.

However, he has been limited to just one Premier League match this season due to the strong performances of Kieran Tierney and the versatility of Bukayo Saka and Ainsley Maitland-Niles.

Arsenal tweeted: ‘Best wishes for your return to #S04 and good luck for the rest of the season, Seo,’ followed by a thumbs up emoji.

Gunners technical director Edu said: ‘Sead needs to be playing regularly, so we have decided together that a move back to Germany with Schalke will benefit him at this moment.

‘We will be keeping in close contact with Sead, and wish him huge success for the remainder of the season with Schalke.’ 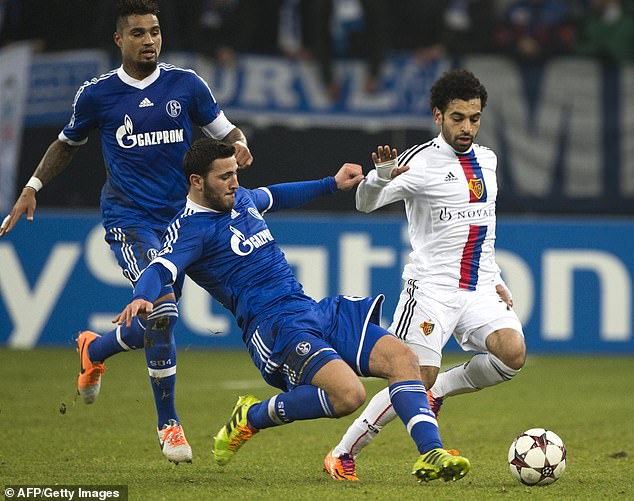 The deal, effective from January 4, sees the 27-year-old become the first player to leave the Emirates in the winter transfer window as boss Mikel Arteta looks to trim his squad.

The Spaniard admitted: ‘We have a large squad, we knew that and a lot of things we wanted to do in the summer, we couldn’t accomplish for different reasons.

‘There are some players that are going to go on loan, they are going to leave, and that’s the priority at the moment.’ 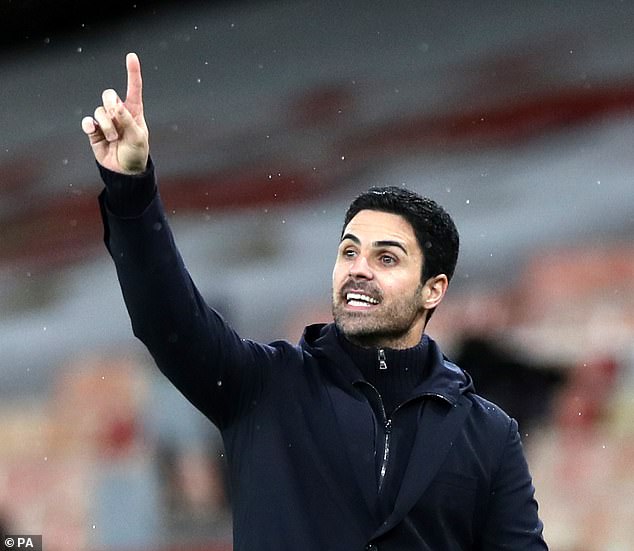 The 35-cap Bosnia and Herzegovina international, who will wear shirt number 20, made 123 appearances for Schalke in his five-year spell at the club.

The Gelsenkirchen-based side lie bottom of the Bundesliga, six points off the relegation play-off position, but Kolasinac insisted they would avoid relegation.

He said: ‘I’m happy and proud to be wearing the royal blue of Schalke 04 once again. The club is currently in a difficult situation.

‘Over the coming weeks and months I want to do my part in order to help us pick up as many points as possible. We will manage to stay up together, I’m 100 per cent convinced of it!’

Kolasinac was praised for his bravery earlier this year as he fought off two armed men who tried to rob him and his team-mate Mesut Ozil on July 25.