It’s the most wonderful time of the year for sports fans. Yes, the football action has been thick and fast this season but the coverage ramps up a notch this Christmas.

But it’s not just a bumper schedule of football avid supporters can look forward to this holiday season.

Here, Sportsmail takes a look at the 10 reasons why you must tune into sport over the festive period.

Boxing Day is one of the best days for football fans anyway, but this year the jam-packed Premier League schedule following Christmas Day is a salivating prospect.

There are 20 Premier League matches over five days from Saturday, December 26 to Wednesday, December 30 and for the first time they will all be televised. That’s 1,800 minutes of action from the best league in the world in the space of 120 hours. Broadcasters have shown all top-flight matches on TV so far this season with the majority of fans shut out of stadiums.

A mouth-watering clash between Leicester and Manchester United will kick things off at lunchtime on Boxing Day and reigning champions Liverpool conclude the five-day extravaganza with a trip to Newcastle. You will be able to follow all the action as it happens with Sportsmail. 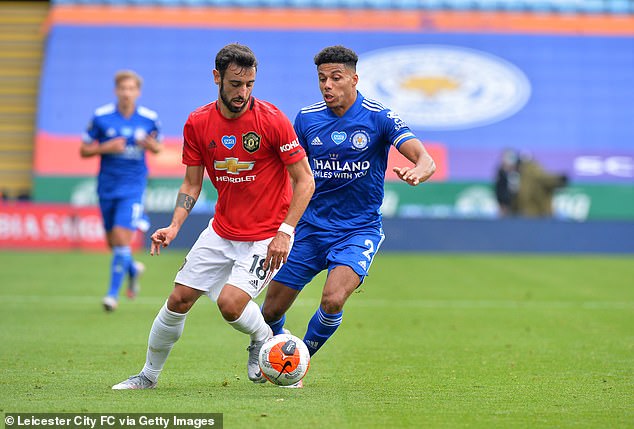 The pick of the Boxing Day ties sees Arsenal welcome London rivals Chelsea. The Gunners have been nothing short of dreadful this campaign, while the Blues have stuttered in recent weeks.

Frank Lampard’s side will be looking to get revenge for their FA Cup final defeat by Arsenal in August when they suffered a 2-1 loss.

Brazilian winger Willian, who swapped west London for north London earlier this year, will be keen to make his mark. The 32-year-old spent a successful seven years at Stamford Bridge but has been subdued in an Arsenal shirt.

As ever, Sportsmail will provide live coverage of the clash, with kick-off at 5.30pm. 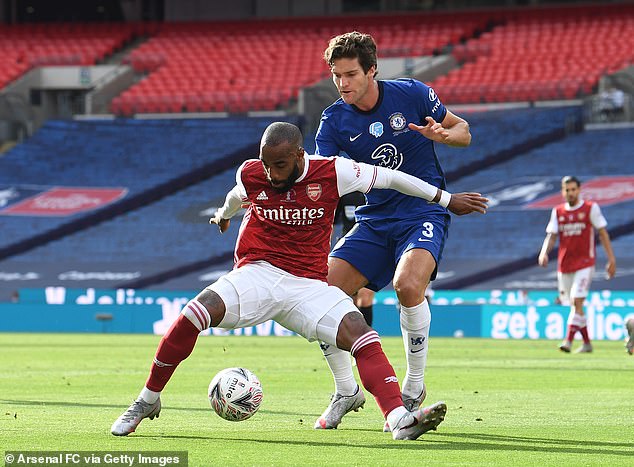 3. Sir Alex Ferguson back on top this Christmas?

It’s been quite some time since Manchester United were sitting pretty at the top of the tree at Christmas but their legendary former manager Sir Alex Ferguson could be back there this year.

His eight-year-old gelding Clan Des Obeaux, trained by Paul Nicholls, is joint-favorite to land the grade one King George VI Chase at Kempton on Boxing Day.

The showpiece event usually attracts thousands of punters but last week was forced to go behind closed doors following the Government’s update to the regional tier system. The feature race gets underway at 3pm. 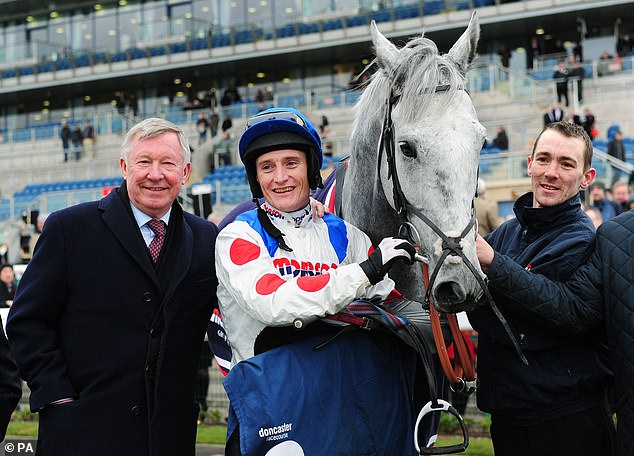 The New Year begins in style with the Old Firm derby between Rangers and Celtic at Ibrox.

Steven Gerrard’s side have been brilliant so far this season and are well in control but their rivals have three games in hand and if they win those and the derby on January 2, the Gers’ gap at the top will be reduced to just four points.

Celtic boss Neil Lennon has come under increased scrutiny this season but their Scottish Cup triumph last weekend could be the catalyst he and the club needs ahead of the crunch clash. 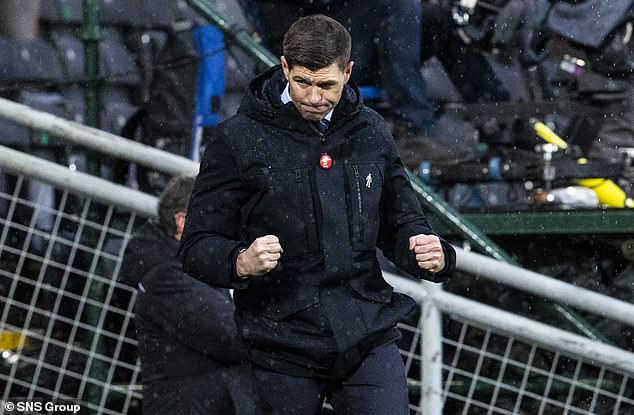 5. It wouldn’t be Christmas without the darts!

The World Darts Championship is well underway and after a short hiatus between Christmas Eve and Boxing Day, it enters the business end on Sunday, December 27 and concludes on Sunday, January 3.

Fans returned to Alexandra Palace last week for one night only before London moved into tier three of the coronavirus restrictions. Although spectators cannot carry out their annual pilgrimage to north London and descend in their finest fancy dress, reigning champion Peter Wright did not disappoint on his return to the oche.

The 50-year-old entered the stage dressed as the Grinch and promises to provide some great entertainment once again. 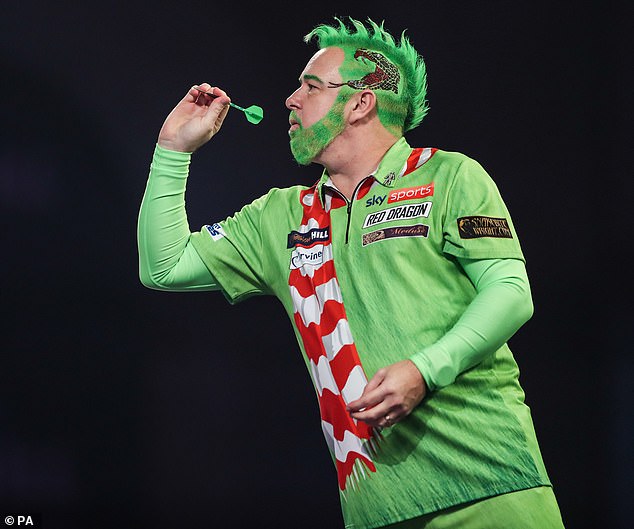 The NBA returns just days before Christmas with a whopping 14 games between Wednesday, December 23 and Thursday, December 31. Reigning champions Los Angeles Lakers open their title defence on the first day as they face Los Angeles Clippers in the early hours of Wednesday morning.

LeBron James and Co will be looking to kick-start the new season with a bang and are also set to be presented with their 2020 championship rings.

Fresh from signing the largest contract in NBA history – a five-year, $228m extension – Giannis Antetokounmpo will also be in action for the Milwaukee Bucks on Christmas Eve. 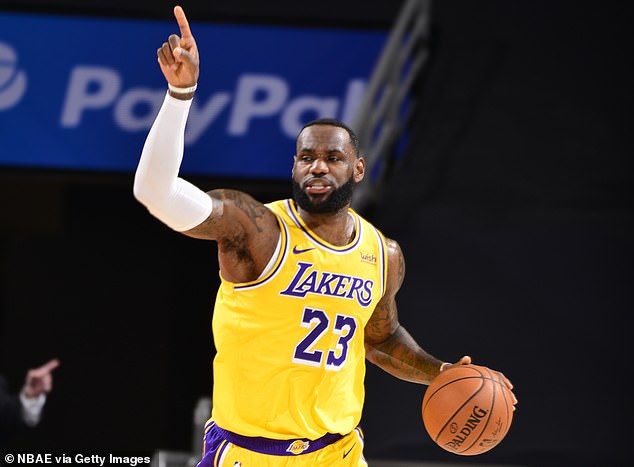 It is usually just the Premier League that is the gift that keeps on giving during the festive period but due to these unprecedented times, the pause in football across Europe is short-lived.

In fact LaLiga giants Barcelona and Real Madrid are playing just a week apart. Ronald Koeman’s side, who will want to forget 2020, face strugglers Real Valladolid and Eibar, while Zinedine Zidane’s outfit come up against Granada and Elche. Not tough fixtures on paper but this season has showed we should expect the unexpected.

Likewise the Bundesliga returns earlier than usual at the beginning of January, Italy’s top flight is getting through matches this week as is Ligue 1 in France. Non-stop football. 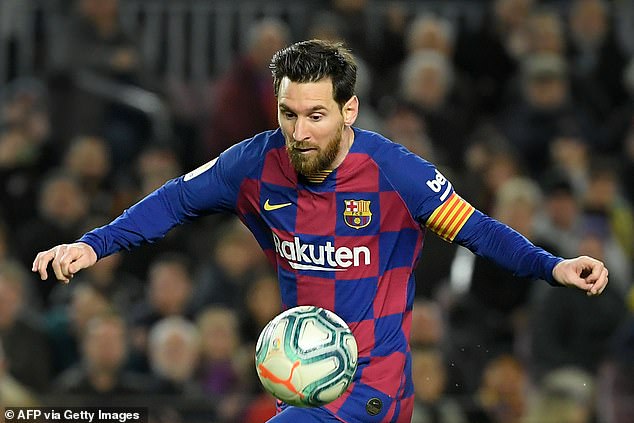 Will Lionel Messi and Co get Barcelona back on track over the festive period or is it too late?

England’s tour of South Africa had to be curtailed but two of the best Test sides in the world are here to fill the void for cricket fans.

Australia face India in a Boxing Day Test match at the famous Melbourne Cricket Ground and if last week’s first Test is anything to go by then we’re in for a real treat.

India will want revenge after recording their lowest ever Test score, 36, following a bowling masterclass from the Aussies. This time next year it will be England facing Australia Down Under for the Ashes. 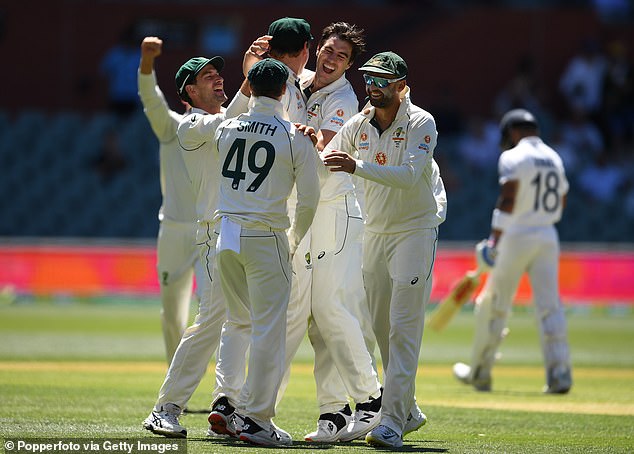 Before a weekend break in Premier League action for the FA Cup third round on the second weekend of January, the top flight’s busy schedule ends on a high.

Chelsea face Manchester City, just days after taking on London rivals Arsenal, on Sunday, January 3 in what promises to be a thrilling encounter.

And just over 24 hours later high-flying Southampton welcome Jurgen Klopp’s Liverpool side. Ralph Hasenhuttl’s men have the capability of making it a very long and disappointing drive home for the Reds. 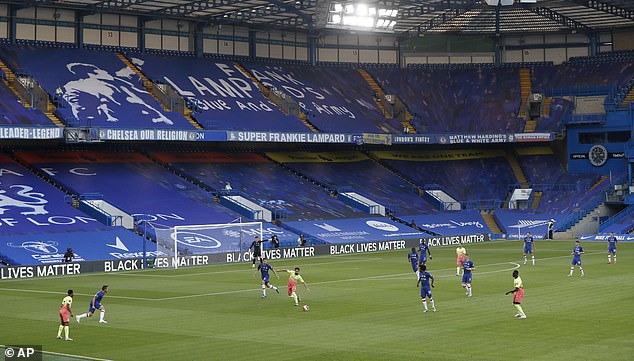 10. There’s little else to get excited about…

Sadly the coronavirus pandemic has brought a halt to celebrations this year.

Although there are very few places in the UK where sport can be watched in the flesh or with family or friends at a pub, stars lighting up arenas offers some sort of normality this festive season.

Live sport is one thing fans can count on this Christmas. 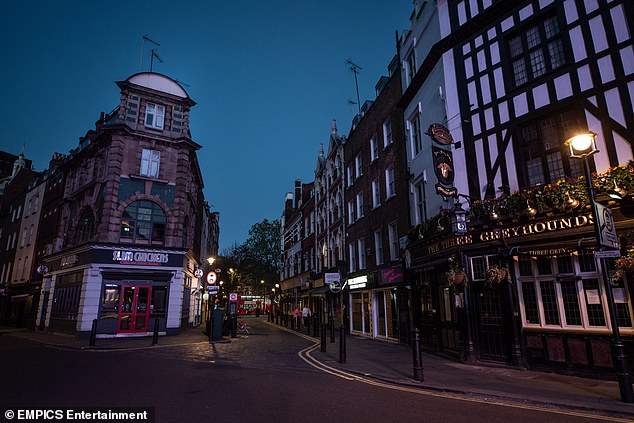 Closed bars and restaurants and empty streets on a Saturday night in Soho, London